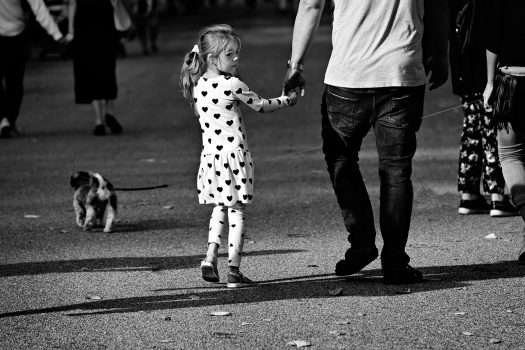 When a divorce comes into play in the family, the day to day events and challenges will change not only for the spouses, but for the rest of the family as well. When the relationship of both parents come to an end, the law gives the spouses the opportunity to go through the whole process of a Divorce.

While this is going on in the court, there are many instances that may arise between the couple. It may be a possibility that both individuals come to the realization that they actually do not need a Divorce and will work things out. However, on the other hand, things may get worse as the Divorce is processed over time. When the parents are not in good terms, it is most likely that one of the spouses commit Parent Alienation.

It is a common problem that most families face while going through a divorce, although cases may differ. To give a background, Parent Alienation Syndrome has been evident in families since the 1980s.

Parent Alienation is when one of the spouses make different kinds of attempts for the children to turn against the other spouse. This may be in the form of verbal comments, emotional manipulation, and the like.

This usually arises from anger of one spouse at the other, which will then be passed on to the children. Since the children are still more vulnerable compared to adults, and are more likely to believe their parents, the angry spouse is then presented with the opportunity to shed a bad light on the other parent, which may result to the child wanting to spend less time with the other parent being accused.

A usual objective of the spouse who alienates the other is so that the children and the other family members will maintain a negative image of the other spouse.

More than the effects of this for the spouses, there will be more grave consequences for the children. Turning one parent against the other is a form of emotional manipulation that children cannot be exposed  to.

There are many dangers in poisoning a child’s mind and permanently imprinting a bad image of one person who used to be his or her father or mother.

A solution to Parent Alienation is to actively consult a psychologist who will be more than willing to help both of the spouses get through their problems.

It is important to keep in mind that it will be most detrimental to the children to keep this negativity in the family.