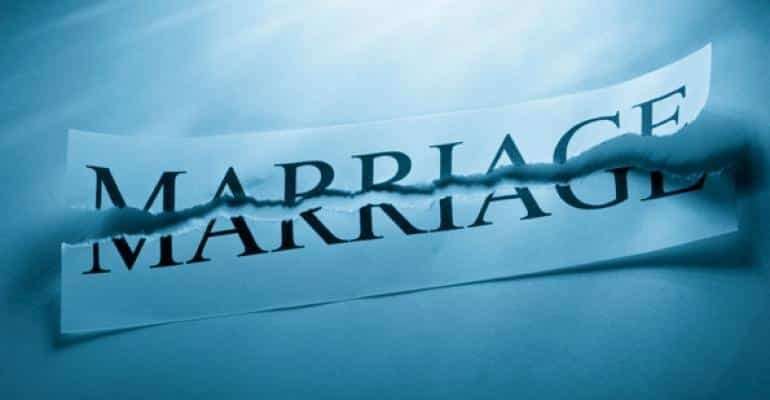 Void marriage in Texas is one of the topics we get asked about pretty often. If you have questions about void marriage in Texas, you can check out the ones we listed below for more information. We hope that this will help you have a better understanding of how and when a marriage is considered void in the state of Texas. Of course, there could be different circumstances surrounding your case which could have a huge impact on your case. Keep in mind that the questions and answers we included on this page are general ones, and you should talk to an attorney to get more specific information about your case.

What is considered a void marriage?

How is Void Marriage different from a voidable marriage?

What is the difference between a void marriage and a divorce?

How can a marriage be declared as Void Marriage in Texas?

What is the difference between a void marriage and an annulment?

In a void marriage in Texas, spouses cannot argue that the marriage is valid.

What is a Putative Marriage?

A putative marriage is a marriage where one spouse entered into a marriage believing it to be valid but it is not, due to factors from the other party. One of the most common factors that cause such a marriage to be invalid is a prior marriage of the other spouse to a third party.

What is a Putative spouse?

What happens when there are children or property involved in your putative marriage?

When there are children involved, in addition to the Suit to Declare a Marriage Void Petition, you must include a Suit Affecting the Parent-Child Relationship, otherwise known as SAPCR. This will cover the issues surrounding the children involved. For property issues, if it is proven that the marriage is a putative one, the putative spouse will be entitled to a division of property just like a spouse in a normal, legal marriage.

What is a Meretricious Relationship?

What are the residency requirements to declare a marriage void?

The residency requirements for a void marriage in Texas is different from the requirements to file for divorce in the state, In order to have the marriage declared as void, the marriage must be contracted within the state and either or both of the parties involved must be a Texas resident.

Where can I file a suit to declare a marriage void?

You will likely have to file a suit to declare a marriage void in a court that handles divorce cases. You can file it in a county that is most convenient for you, as you can file it in any county within the state.

Is there a waiting period after filing a suit to declare a marriage void in Texas?

A mandatory waiting period after filing your suit is not required. However, do not expect the court to declare your void marriage request right away. The court will still determine if your case or contested or not, and that can take a few weeks to several months.

What are the grounds for declaring a void marriage?

There are many legal grounds that can get your marriage declared as void. These include bigamy, incest, marriage to a minor, current or former step-child or step-parent relationship and many others. A marriage between relatives is also considered void.

What is considered bigamy?

A marriage is considered void if one party has an existing marriage to a third party that has not been terminated through legal proceedings or death.

Is it possible for a void marriage due to bigamy to become valid?

If your marriage was determined by the court to be void because of bigamy, it can still be valid later on. It becomes valid if the prior marriage is dissolved and after it has been dissolved the parties involved in the void marriage enters into a common law marriage. Common law marriage is when two people live together as husband and wife and present themselves in public as such. In such cases, the common-law marriage will begin on the day the previous marriage ends.

How can a marriage be declared void due to one party being a minor?

If either of the parties involved is younger than 18, the marriage is considered void. This is the case unless there is a court order that removed the disabilities of being a minor that has been obtained.

What happens to marriages of a former stepchild and stepparent?

The marriage is considered void in Texas.

Are same-sex marriages in Texas void?

As of 2015, same-sex marriages in the United States are legal.

What can I do if I do not meet the grounds for a void marriage in Texas?

If you do not qualify for a void marriage, you can go for a divorce or an annulment instead.