Skip to content
Home » Child Custody » Getting Divorced Outside of Texas 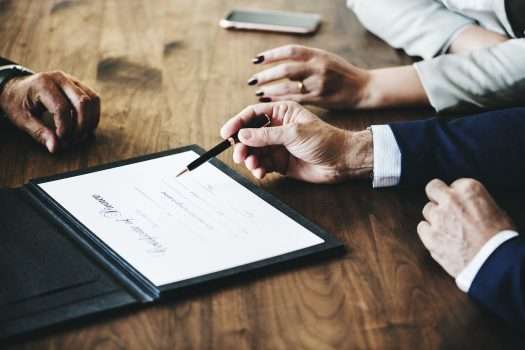 Getting Divorced in the State of Texas

In order to file for a divorce in the State of Texas, residency requirements must be met for the court to acquire jurisdiction over the persons involved. Otherwise, the case will be dismissed.

It begins with the filing of the divorce petition by any of the spouses. A Texas resident or a non-Texas resident may file a petition for divorce inside Texas.

Prior to the filing, either of the spouses must be a resident of Texas for at least six (6) months and the suit was filed after ninety (90) days of residing in a county where the said suit is filed. If a spouse is a domiciliary of Texas  for the last six months, the other spouse who is not a resident of Texas may file the divorce suit in Texas courts.

Getting a Divorce Outside of the State of Texas is possible too!

A petition for divorce may be filed outside of Texas according to the divorce laws of the state or country where the divorce will be obtained. Texas will recognize the divorce decree obtained from other places as well.

The spouse who is filing for the divorce must get the consent of the other spouse regarding bringing the children outside of Texas, if they have any, with the petitioner-spouse. This agreement must be signed and notarized. Ask for the help of a lawyer in drafting the agreement in case the other spouse contends later on that no legal permission was given. Absent this, a court will possibly order your children to come home.

If the consent of the other spouse to bring the children outside of Texas is not obtained, the courts of Texas may issue a judgment to grant permission depending on the circumstances of the case through a custody hearing. One can also seek relief from any other courts outside of Texas to address custody matters.

The divorce process is different from state to state or with other countries. Nevertheless, in all jurisdictions, the filing of a complaint or petition gets the process started. Consult with a lawyer where you want to file a petition to help you understand the procedure better.

After filing, the papers must be served to the other spouse regardless of where  he or she is. The other spouse must receive a copy of the petition as this is a requirement in all states.