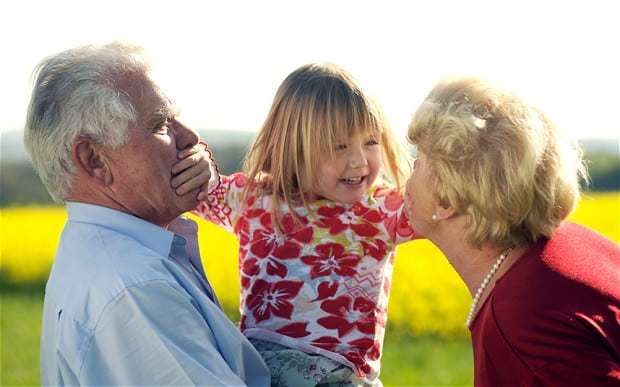 A CPS case can be one of the toughest family law case an attorney has to handle. It can be really heartbreaking, at the same time frustrating. From the point of view of the child, it is alleged that he or she is a victim of neglect or abuse at the hands of people whom he or she needs to trust the most. After all, most CPS cases involve people who are legally tasked to care for the best interests of the alleged victims.

On the other hand, from the parents’ point of view, the story can be different. Whether or not true abuse or neglect has been committed, their life will be turned upside down with the CPS case. Their parental rights will also be questioned, and they will be at risk of being permanently separated from their child. It does not matter if neglect or abuse has been committed or not, CPS will conduct a full investigation once they are involved.

There can be other sides to the case too. Other family members can also feel the extent of the impact of the CPS case. Some of the most commonly affected other members of the family are the grandparents.

How Grandparents Are Affected By A CPS Case

When the parents are informed by the court that they cannot raise their child, the other family members have to step up. Usually, it is the grandparents who are given the responsibility to protect the child. Unfortunately, this usually happens without any form of support for the grandparents, which can put them in a difficult position. It is quite common even from decades ago for grandparents to the primary caretakers of their grandchildren. When parents have it tough, grandparents usually step up to fill that void. Divorce, change in job status, drug addiction and even CPS cases push the grandparents into this kind of setup.

When You Are The Grandparent

If your son or daughter has a problem with drug or alcohol addiction, and other issues that could prevent him or her to take care of your grandchild properly, CPS might have to intervene. The intervention typically happens when someone makes a report to CPS regarding your grandchild being neglected or abused. In the state of Texas, the law does not specifically state that the child alleged to have been neglected or abused has to be placed in the care of the grandparents.

Usually, in cases where the child is already cared for by the grandparents prior to the CPS investigation of the child’s parents, the grandparents do not make it known that they are taking care of the child. When this happens, the grandparents will act as if the child is being cared for by the parents. This can be disadvantageous because CPS is actually providing services for caretakers of children who are no longer living at home but are involved in CPS investigations. Not knowing about the law in the state of Texas that impacts your life and the services available for people in your situation will make your situation more difficult.

Issues That Grandparents Can Encounter

Think about your source of income. Is your income solely from social security? Do you have disabilities that would cause you to be unable to work full-time? Does your spouse suffer from an illness and requires care and assistance 24 hours in a day? Grandparents usually have these types of existing issues and a CPS case can make it more difficult.

As a grandparent, you might feel responsible for your grandchild. You might be completely willing to take on the primary role of a caretaker in your grandchild’s life. However, it is very difficult to be unconcerned about real-life issues that you already have.

You must be aware that there are no specific legal rights for grandparents to even visit their grandchildren. This means that if you are interested in getting awarded the legal custody of your grandchild, it will be a tough fight for you. Most of the cards are stacked up against you, so winning custody will be quite difficult.

However, you do have rights related to your grandchild. For one, you can initiate legal proceedings on behalf of your grandchild. If CPS has already initiated a case which involved your grandchild, you also have a right on that matter. Winning custody of your grandchild may be difficult, but it’s not downright impossible, so all is not lost. What’s more important is that you know your rights. After all, you ha apply it appropriately during the course of your battle for your grandchild.

It would be best to consult a family law attorney to know more about your rights in a CPS case. When you are guided accordingly, you would be able to protect your grandchild better.