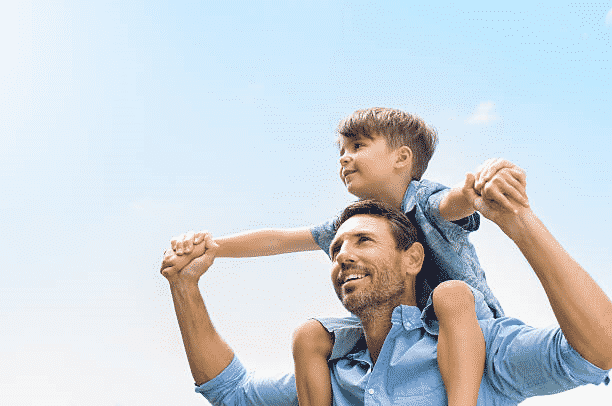 There are many factors that can lead to changes in the child support amount. These factors can include a significant increase or in a decrease in income.

Child support changes in Texas must be done officially, with the judge’s approval. No matter how much you want to settle the matter outside of the court, it is still ideal to make the changes official for your financial security.

If you make the changes outside of the court, sealing it with a handshake between you and your ex-spouse, the other party could go back on their word anytime, and you could suffer financially.

True, it would be possible for that arrangement to work for a certain period of time, but you wouldn’t have the legal security for the future. Imagine when your spouse would suddenly have financial issues in the future or when some medical bills or major extracurricular expense would come up.

It would be an extremely difficult time if your ex-spouse would suddenly decide not to honor your agreement. If you are the one making the child support payments, the payments you made outside of the court order would not be in the payment logs. If your spouse has excused some instances when you were not able to pay, there won’t be any record of that and you could end up in court for contempt.

As previously mentioned briefly, the Texas Family Code contains all the guidelines when it comes to child support modification and other issues surrounding child support.

There are rules that you need to follow if you have the intention of requesting an increase or decrease in child support.

First, there should be a 3-year gap between the last court order regarding child support and your request date.

Right now you must be wondering about the type of circumstances that the court can consider before allowing changes to the child support. Circumstances such as changes in the financial status of either parent, changes in the daily needs of your child, and change in conservatorship.

If there are significant changes to your income or your spouse’s income, it could directly affect your ability to receive or pay child support. If you want the court to honor your petition for child support changes, you need to present evidence of the said circumstance. You also need to convince the court about its impact on child support.

If there are changes to the daily needs of the child, there could also be changes in his or her financial needs. There could be an increase in school fees or a new ailment that needs chronic care. For this matter, an increase in child support may be granted by the court in order to compensate for the new costs.

As previously mentioned, doing so could get you in court for contempt. After all, as far as the state of Texas is concerned, you will still be legally responsible to pay child support to your ex-spouse unless the court officially orders you to stop doing so.

Another issue here is that no matter how many informal agreements you make with your ex-spouse regarding the care of your child unless the court officially states that you have been awarded the full custody of the child, your ex can take your child away from you anytime.

To solve this issue, it’s better to go to court and request modification in both areas. This will kill two birds with one stone you’d sleep more peacefully for sure.

If you want to make changes regarding child support, consult a skilled family attorney before making any significant move. This could potentially save you from a lot of trouble in the future. A good family attorney can help protect the best interests of you and your family.

Do you have other issues regarding your child after a divorce in Texas? Here are some helpful articles:

Things to Think About Before Changing Schools After the Divorce

Busting Myths and Rumors About Child Support in Texas