Skip to content
Home » Child Custody » Child Abuse » My Spouse has a Drug Addiction, What Now? 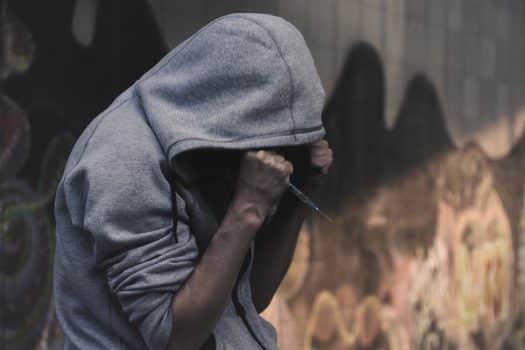 Drug addiction in any way is not beneficial to anybody. It is even more detrimental when more people become affected by just one person’s drug addiction.

One of the many examples of being affected by drug addiction is in the family. When Drug Addiction or Substance Abuse is in the picture, it is very dangerous for a family to easily be broken physically, emotionally and spiritually.

Substance Abuse is very dangerous and can have a lot of negative impacts on the lives of the spouses and the children. This may lead to a very complicated life, and may lead for the children to take after their abusive mother or father. These kinds of cases should not be taken lightly as there are other factors that need to be considered in order to avoid further damage to other lives.

A custody issue can arise from a Drug Addiction problem. The Judge will have to decide on the basis of the best interest of the child taking into consideration the needs of the child and the means and capability of the parents to provide for those needs. This will include the provision of food, shelter, clothing and the safest environment for them to live in. In this sense, the judge has the power to take away custody from one parent and award it to the other parent or even a guardian should the court find both parents as unfit. A parent hooked on drugs is not seen as a responsible parent.

In fact, even visitation rights may be denied depending on the circumstances. There will be situations wherein a parent’s addiction will be considered by the courts as threatening to the child’s safety.

Substance abuse may also mean that the abusing spouse used a hefty amount of the marital assets while under drugs. There will be a lot of damage on the part of the other spouse in this manner, that is why the judge can also demand spousal support.

This alimony should be justified by the spouses so that the court can acknowledge that their financial needs are met. Property is also divided among the spouses, but the judge will consider which spouse will be more deserving, considering that one of them is a drug abuser.

Cases like these are very difficult to handle and can aggravate complications in the long run. It is highly encouraged to talk to a lawyer who specializes in this field.