Skip to content
Home » Child Custody » Child Abuse » My Spouse is an Alcoholic, What Now? 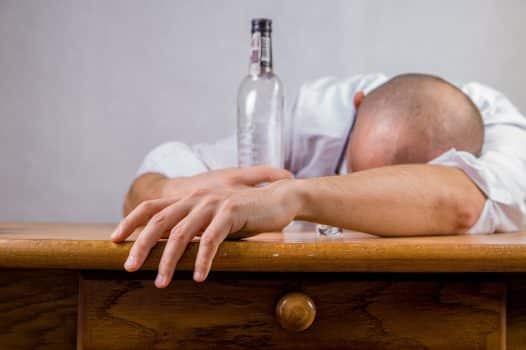 There are many factors that would cover a valid excuse to enter into a divorce. One of the most common issues is alcoholism.

In any relationship, even if it is not romantic, when alcohol abuse comes into play, it will really lead to many other detrimental concerns.

Alcoholism: A common cause for Divorce

Many of the lawyers specializing in Divorce acknowledge that when one of the spouses have the tendency to succumb into alcohol addiction, the other spouse is the one who seeks help to end the marriage.

This is mostly done because the other spouse is also after the protection of his or her life, and the lives of the children involved in the family. When a family gets into this kind of issue, there are several notable instances that the abusive spouse might get violent in the process.

It is most important to always be cautious of the environment, and to get a good lawyer who is experienced so that the lives of the other members of the family are protected as much as possible.

When substance or alcohol abuse is involved in the case, the court delves deeper into the details into the whole issue and makes a constant effort to arrive at the best resolution.

In the state of Texas, the law acknowledges no-fault divorce. This means that a couple can file a divorce even without any fault from any of the spouses. But even though this is strongly supported by the court, it is also highly recommended by lawyers that the spouse who was a victim of the abuser should file the divorce on the count of physical abuse, emotional abuse, or cruelty. These may also be considered as valid grounds especially when the spouse is an alcohol abuser.

Custody of the Child

Alcoholism is a very big problem, especially if the couple already has children. It is commonly known that alcoholism affects the way a person  is able to make rational decisions.

There is a big possibility that the parent abuser no longer acts in the best interest of the child. As a solution to this, the court usually gives the custody of the children to the one spouse who is not the abuser.