Skip to content
Home » Adoption » What Can the Adopted Child Inherit? 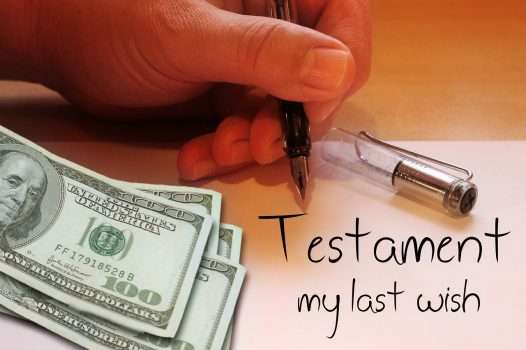 Can the adopted child inherit from his or her adoptive parents?

Yes. Under the Texas Probate Code, when a child is adopted legally or formally, they are treated in the same footing as a natural-born child of the adoptive parents. Therefore, if the decedent dies without a will, the adopted child has the same inheritance rights as the natural child.

In cases of formal adoption, the state conducts an investigation to ensure that the adopting parents are qualified to adopt a child. The investigation may include but is not limited to inspecting their home and doing a background check on the applicants. The state must verify that the applicants have enough resources to provide for the adopted child. Once everything is in place, the judge then approves the petition for adoption.

Can the adopted child still inherit from his or her biological parents?

Another issue at hand is whether or not the adopted child still has the right to inherit from his natural or biological parents.
As a general rule, yes. The adopted child can inherit from both his or her birth parents and adoptive parents. This is only applicable if the natural or adoptive parents do not have testamentary wills and if there is no court order that especially prohibits a child to inherit from his or her natural parents.
If the adoptive and natural parents have testamentary wills, their estate will be given to whomever is indicated in their wills. Forced heirship is not recognized under the laws of Texas.
An adoptive or biological parent is not required to leave any estate to his children if he or she so wishes in the will. However, if he or she dies without a will, or in legal terms, intestate, then his or her property would then be divided among all of his children, whether biological or adopted.
However, if by the order of the court, the biological parents’ parental rights over the child were terminated after adoption and the order expressly states that there will be no inheritance by the child from his natural parents as mentioned above, then the child will not inherit anything from the biological parents. The exception to this is if, even after the court-ordered prohibition, either or both of the biological parents left a will which names the child as their beneficiary.
The following two tabs change content below.

One thought on “What Can the Adopted Child Inherit?”